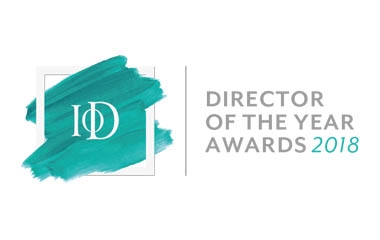 Graham Shapiro, CEO & Founder of GSD®, has been named as a finalist in the prestigious North West Institute of Directors (IOD) Awards.   The awards are designed to recognise […] 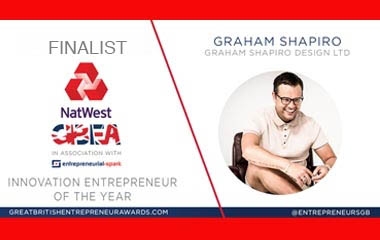 Graham Shapiro was a finalist for the 2017 NatWest Great British Entrepreneur Awards. Graham Shapiro beat off some tough competition in order to make the regional shortlist, with over 1000 […] 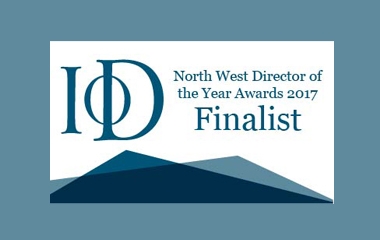 The region’s top business owners and leaders have been revealed as finalists in the Institute of Directors’ 2017 North West Director of the Year Awards. Graham Shapiro has been shortlisted […] 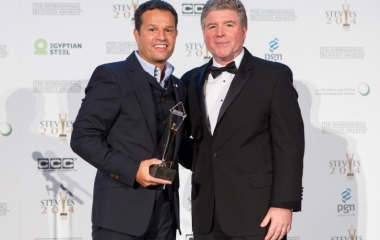 The Stevie® Awards are the world’s premier business awards. They were created in 2002 to honor and generate public recognition of the achievements and positive contributions of organisations and working […] 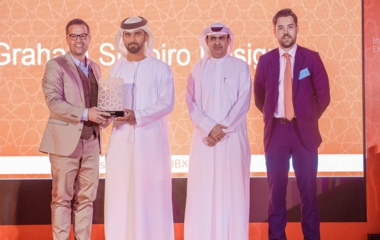 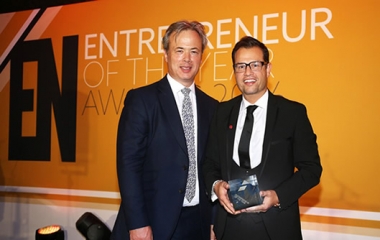 EN Entrepreneur of the Year Awards 2016

Celebrating it’s 15th year as the North West’s premier business awards evening, recognising the outstanding contribution to business that this region has to offer. It is one of the most […] 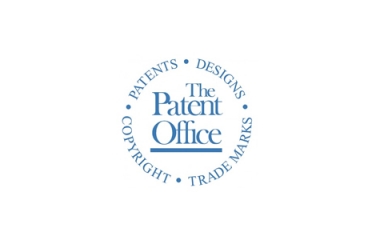 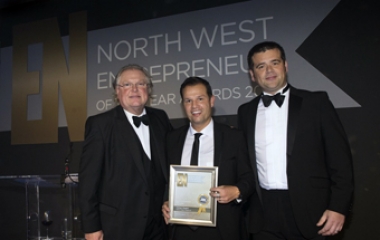 Digital Entrepreneur of the Year Awards

Fellowship of The Chartered Society of Designers

Graham Shapiro was awarded Fellowship of The Chartered Society of Designers in November 2001.