I was very humbled to be accepted as a member of The Leander Club, particularly with my association with The University of Cambridge.

Thank you to General Manager Paul Budd OBE and long-term member John Richards OBE for their support and recommendation to the committee on my behalf.

Leander Club is the most historic, prestigious and successful rowing club in the world, its athletes having won 127 Olympic and Paralympic medals since 1908.

Leander entered a crew at Henley Royal Regatta for the first time in 1840, the year following the regatta’s foundation. Their crew which won the Grand Challenge Cup included Thomas Lowther Jenkins in the 5 seat. Jenkins’ winner’s medal was discovered in a Belfast junk shop more than 130 years later by a member who donated it to the club, where it sits in one of the trophy cabinets. 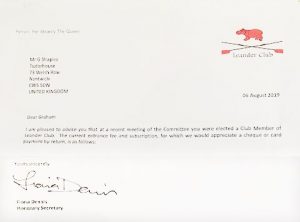 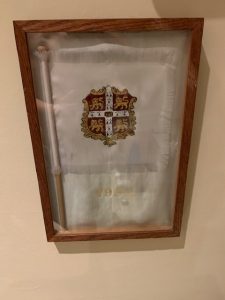 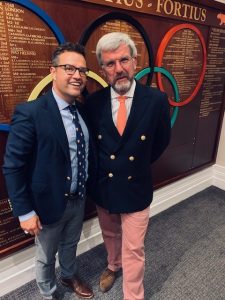 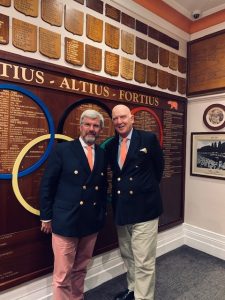 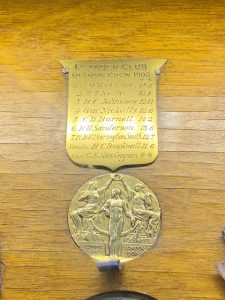 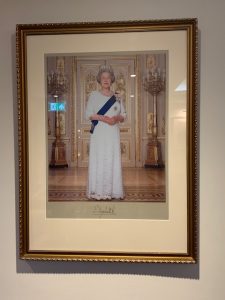 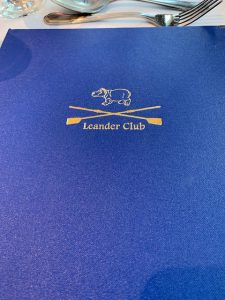 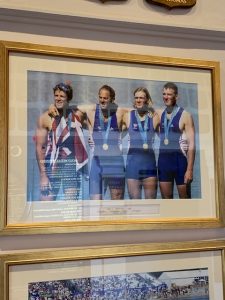 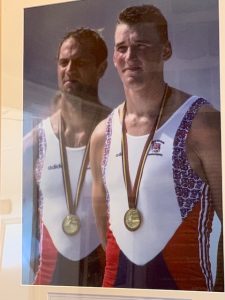 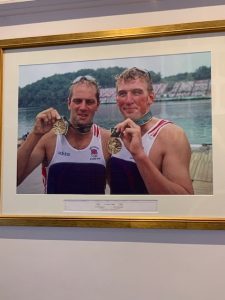 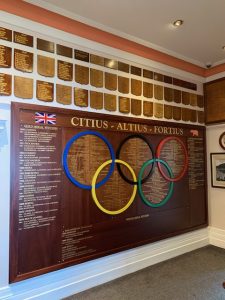 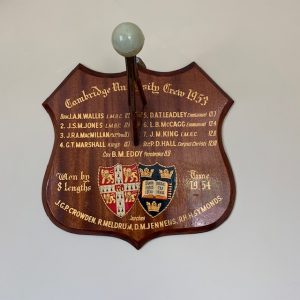 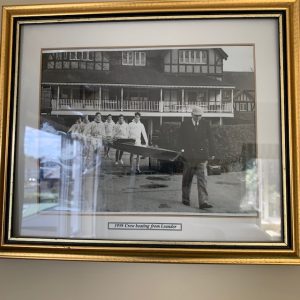 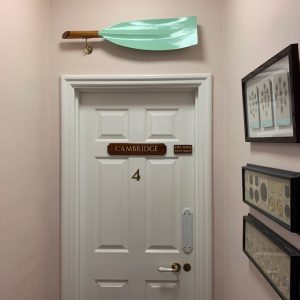 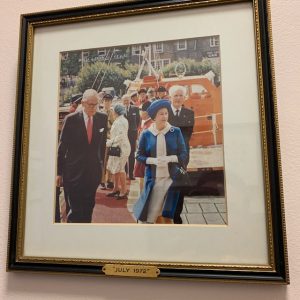 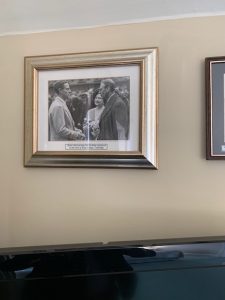