Graham Shapiro is honoured to become ‘A Coachmaker’.

Following a Court Meeting on the 17th of July 2019, Graham Shapiro was elected to become a member of the Coachmakers Company, thereafter eligible to be clothed in the Coachmakers’ Livery.

The Coachmakers is a City of London Livery Company, founded by Royal Charter in 1677 by King Charles II.
As a Company they are closely involved modern day industrial sectors – automotive and aerospace as well as the ongoing craft of coachmaking – and have, in addition, strong links with the Royal Navy, Army and Royal Air Force. They are an active charitable organisation working across these constituencies.

Graham Shapiro commented:
“With my association within the automotive technology sector, creating websites for global car manufacturers, I am humbled and honoured to have been excepted into this magnificent Livery company. Steeped in traditions of excellence since 1677.
The Livery is a fellowship of people who have interests in the crafts associated with the manufacture and driving of traditional horse drawn coaches or in the disciplines and technologies associated with the automotive and aerospace manufacturing industries which have developed from the original craft. The Company also welcomes those from other professional backgrounds and it prides itself on its inclusive approach to membership, warmly welcoming spouses, partners, family members and guests to attend functions.
The Coachmakers’ Livery Company is one which today supports the pursuit of excellence in two of the most dynamic, technically advanced and commercially important industries in our country. Their aim is to build on this foundation, reflect the international nature of the industries they support and provide training for the young in those disciplines associated with both their ancient and modern trades. Indeed, they are doing now, albeit in a slightly different format, that which were established to do in 1677 by Royal Charter.
I look forward to many happy years of membership of the Company.” 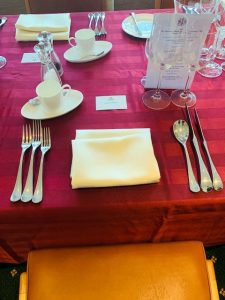 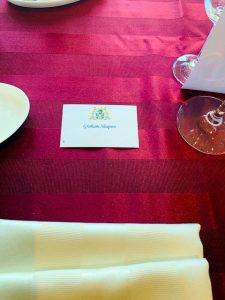 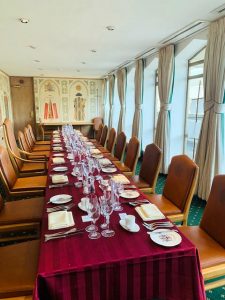 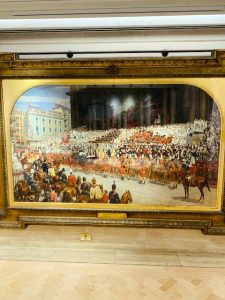 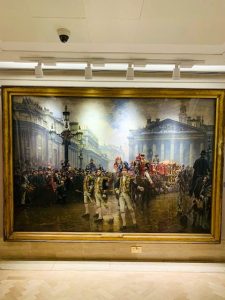 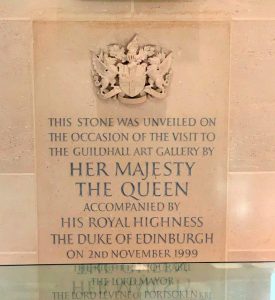 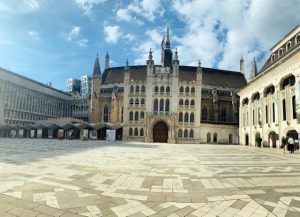