Professor Graham Shapiro was named as a finalist for the Creative Entrepreneur of the Year category at the 2022 Great British Entrepreneur Awards. Now in its tenth year, the Great […] 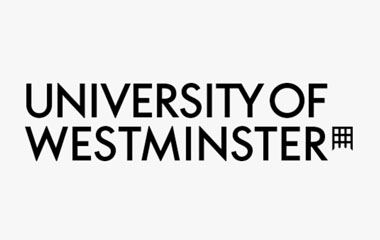 Appointed Visiting Professor at the University of Westminster

2 August 2022. Over the last 20 years, I have been involved with various universities and colleges when invited to give guest lectures, mentor students or advise when called upon; […] 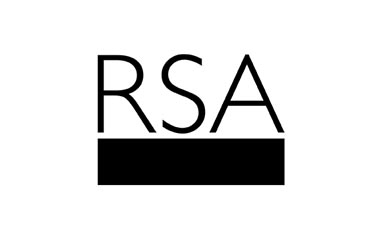 Fellowship of The Royal Society of Arts

Graham Shapiro was awarded Fellowship of The Royal Society of Arts in February 2022. 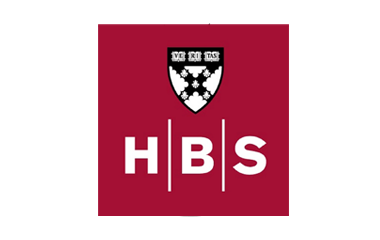 Harvard has a well-earned reputation as the world’s leading business school and now I know why. Having just completed my course of study in ‘Disruptive Strategy’, I have a new […]

I am pleased to have qualified at last and finally been conferred by the University of Cambridge with a ‘Certificate in Life Coaching and Executive Coaching’. This marks a period […] 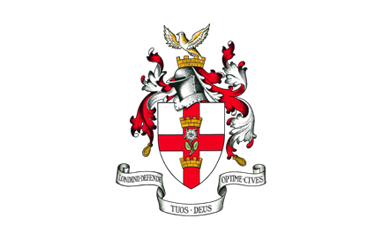 In a ceremony at the historic Guildhall of London, Graham Shapiro, CEO & Founder of GSD®, was made a Freeman of the City of London on 22 January 2020, thereby […] 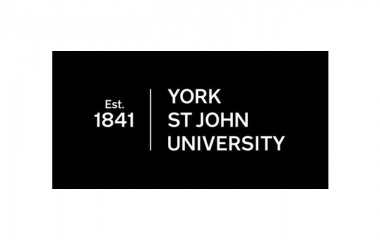 The acclaim that York St. John University has earned is entirely justified. The success that surrounds this outstanding University is due to an exceptionally talented team of tutors that are […]

I was very humbled to be accepted as a member of The Leander Club, particularly with my association with The University of Cambridge. Thank you to General Manager Paul Budd […]