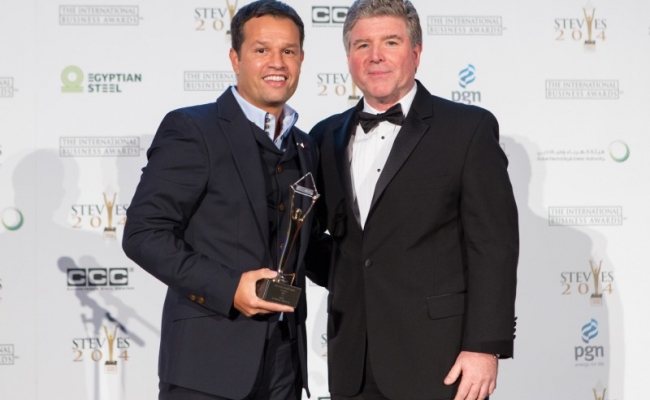 The Stevie® Awards are the world’s premier business awards. They were created in 2002 to honor and generate public recognition of the achievements and positive contributions of organisations and working professionals worldwide.

Reggie® has won gold in the App of the Year category for Education and Reference.

Stevie Award judges include many of the world’s most respected executives, entrepreneurs, innovators, and business educators. Each of our awards programs harnesses the insights and talents of more than 200 judges every year.

“We congratulate all of the Stevie winners in this year’s IBAs,” said Michael Gallagher, president and founder of the Stevie Awards. “The quality of entries we receive improves every year. This year’s judges were rewarded with the opportunity to review more than 3,500 stories of business achievement and innovation from around the world. We look forward to celebrating the winners’ achievements in Paris on 10 October.”