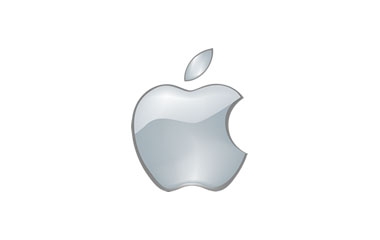 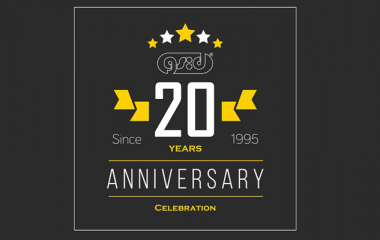 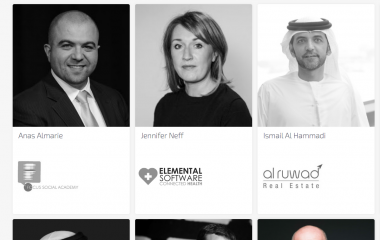 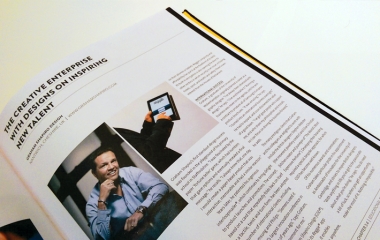 GSD® CEO & Founder Graham Shapiro was honoured to feature in The Inspiring Leadership and Innovation, an official Cambridge University Students’ Union (CUSU) publication. The University of Cambridge is one […]

Stafford’s Blessed William Howard High School recognised their students during the annual awards and reunion evening. I was very honoured to be asked to present certificates and give a talk […] 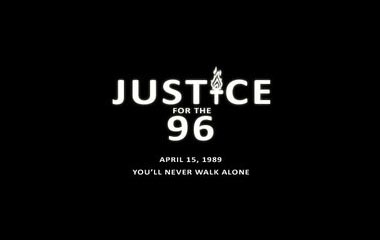 In December 2016 my daughter and her fashion colleagues created a clothing range and show in honour of the Hillsborough 96 victims to get the powerful message across. 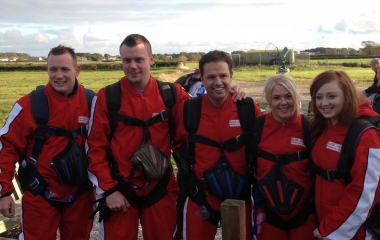 On Saturday 6th October 15 2012 I travelled to Cockerham Airfield, Lancashire to Skydive 27,000 feet from a Pilatus Porter Aircraft. Amazing experience which also helped to raise £1,000’s for […]