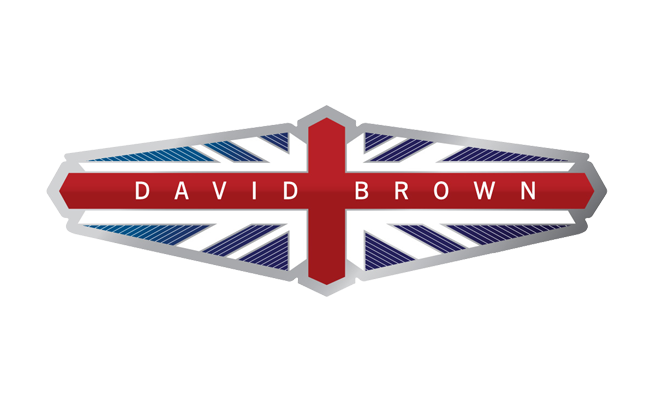 Honoured in July 2019 to spend some time with the inspirational automotive legend, David Brown, of David Brown Automotives. Highlight was listening to David’s story and the factory tour to see the incredible Speedback GT.

The Speedback GT, its first model, in March 2014 in London. The vehicle’s public debut was at the Top Marques show in Monaco on 17 April 2014.

The entire car is handcrafted using traditional coachbuilding techniques over a period of 8,000 hours, with the aluminium panels being individually hand-rolled on an English wheel. Truly unreal!

David Brown Automotive is a British manufacturer of limited edition automobiles in Silverstone, England, belonging to British businessman David Brown. The company began in Coventry in 2013 and moved to a new 18,000 sq ft dedicated build facility and headquarters at Silverstone Park in April 2017.