Celebration at Leander, GSD® and the next 25 Years 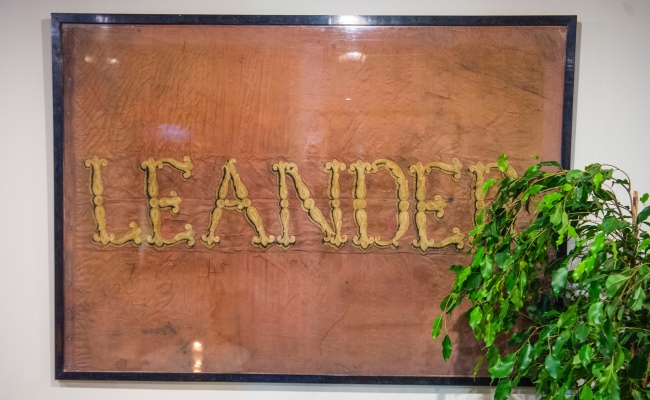 I was very proud to meet in the surroundings of The Leander Club, the world’s premier rowing club, on the banks of the River Thames, near London to celebrate our silver anniversary of Graham Shapiro Design (GSD®).

The occasion was to reflect on all that has been achieved over the past quarter century, but also to recognise the people that have contributed to a remarkable story of innovation and enterprise and helped to produce such outstanding results.

Professor John Mohin OBE, my Chairman of GSD, kindly spoke of our commercial success and identified pillars of strength upon which the company has been structured. He said: “This is a remarkable story of vision, harnessed to endeavour, fuelled by enterprise that has produced outstanding results, a spectacular achievement, in every respect.”

John Richards said: “To my mind, Graham Shapiro represents the kind of business leader that abounded in Victorian times and ultimately led to Great Britain being regarded as the workshop of the world. Of course, many such workshops are now more likely to exist virtually or online and Graham Shapiro has become something of a leading exponent in this new digital environment.”

The twenty fifth anniversary was also the occasion for a few Trustees of the Graham Shapiro Foundation to meet and outline a series of strategic initiatives with potentially far-reaching implications. Alissa Koopal-Brown, lead Trustee and driving force is herself, an inspirational business leader and entrepreneur. She spoke of her vision for the Foundation to change the way we think about dementia in the foreseeable future.

Alissa Koopal-Brown said: “Everything about Graham Shapiro and what GSD® has achieved serves to demonstrate that excellent results flow from hard work, energy and application. The Foundation also aims to reflect this with support through our Innovation Enterprise. With that relentless work ethic our ambitious goal is also to rid the world of the debilitating effects of Alzheimer’s disease for good.”

One initiative to be formally announced in 2021 is ‘The Graham Shapiro Foundation Enterprise Award for Innovation’ to be presented under the auspices of the Business School of the University of Chester where Graham has served as Entrepreneur in Residence, to the acclaim of both students and academic staff.

It was also a time for me personally to say thank you to my design teams, past and present, suppliers, collaboration partners and our incredible valued clients.  Their support has enabled me to realise my dream to create branding and websites for some of the world’s most respected companies. 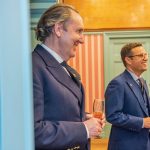 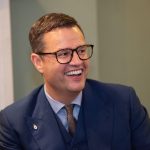 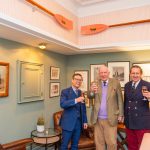 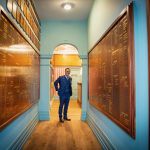 Graham Shapiro at The Leander Club 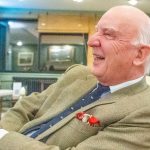 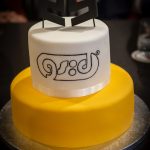 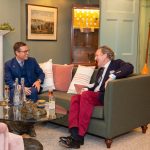 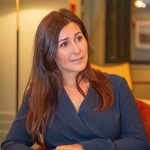