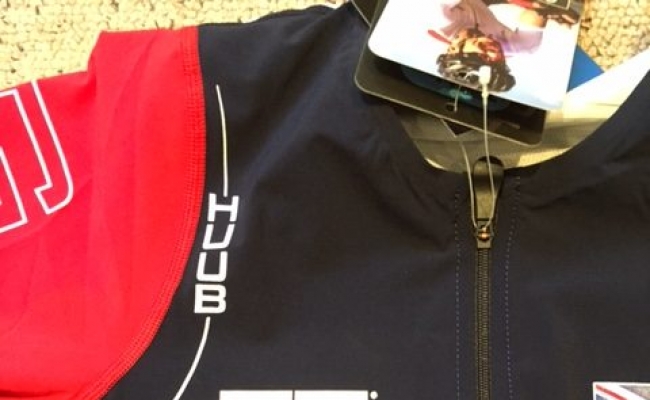 Many thanks to Huub Design and DS Screenprints for my GS® branded triathlon gear, for ironman Switzerland. HUUB has 4 decades worth of experience gained in the field of endurance sports which they use to create the best triathlon you’ll find.

Named as the ‘Best triathlon wetsuit brand of the year’ by 220 Triathlon Magazine for the past 3 years. HUUB is the brand you’ll see worn by triathletes such as the Brownlee brothers and also by team Ichiban, Jenson Button’s triathlon team.