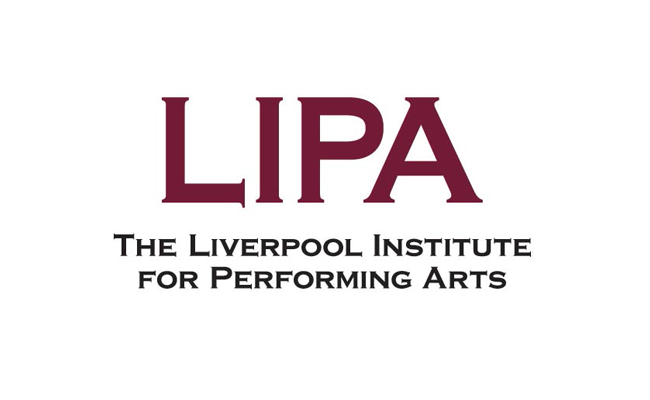 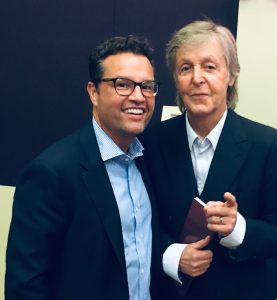 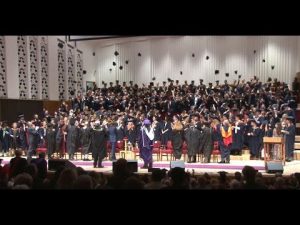 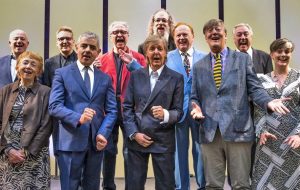 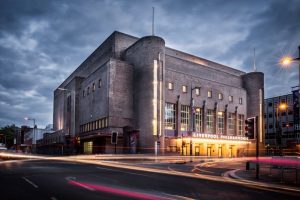 One of the greatest honours for me recently, Friday 26 July 2019, was when ‘music royalty’ Sir Paul McCartney invited me as a guest to the annual LIPA Graduation Ceremony.
An incredible, inspirational day!
For 4 hours I sat next to Mike McCartney and John Mohin OBE, listening to inspirational speeches and watching these wonderful students collect their awards. Around 260 students from 25 different countries (including a wide range of European countries plus Canada, Hong Kong, India, Japan, South Korea, Norway and the United States) graduated at the ceremony having completed either degree or foundation certificate programmes.

Rowan Atkinson and Stephen Fry were reunited when they were made Companions of the Liverpool Institute for Performing Arts (LIPA) by Sir Paul McCartney.

The accolade honours outstanding achievement and practical contribution to the higher education institution, which was founded by Sir Paul and Mark Featherstone-Witty in the Beatles star’s former school.

Atkinson and Fry were among nine luminaries of the arts and entertainment world honoured at the ceremony at the Liverpool Philharmonic Hall.

Cliff Cooper, the CEO and founder of Orange Music Electronic Co, was made an Honoured Friend of LIPA as around 260 students from 25 countries around the world graduated at the ceremony, having completed either degree or foundation certificate programmes.

LIPA (The Liverpool Institute for Performing Arts) is a specialist university-level provider of world class learning for performers and those who make performance possible. LIPA enables you to become part of a creative community where you can grow, experiment and succeed. LIPA’s aim is for you to spend your life doing what you love and are good at, while being paid to do it. Put simply: sustained work in performing or making performance possible.