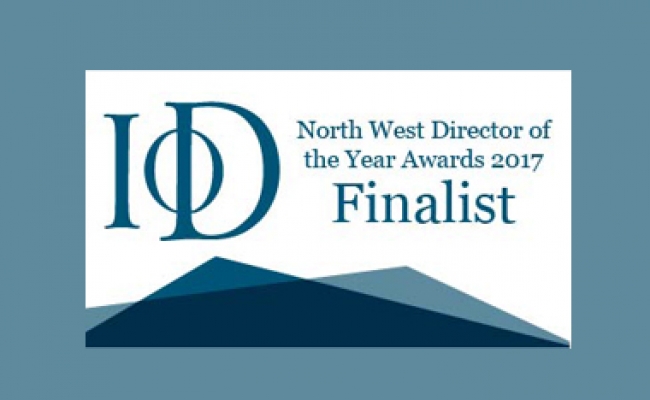 The region’s top business owners and leaders have been revealed as finalists in the Institute of Directors’ 2017 North West Director of the Year Awards.

Graham Shapiro has been shortlisted for the category ‘North West Director of the Year (Small Company)’ and the winner will be announced at the high-profile Awards Dinner on the evening of Thursday, 30th March 2017 at The Midland Hotel, Manchester.

Geographically and industrially diverse – the finalists cover sectors including digital and creative, pharmaceutical, property, retail and social enterprise.
The group represents businesses spread right across the region including Cheshire, Manchester, Cumbria, Merseyside and Lancashire.
The awards are a public recognition of the key role that directors play, not only in the UK’s economy but also in job preservation and creation. They place emphasis on individual excellence and achievement.