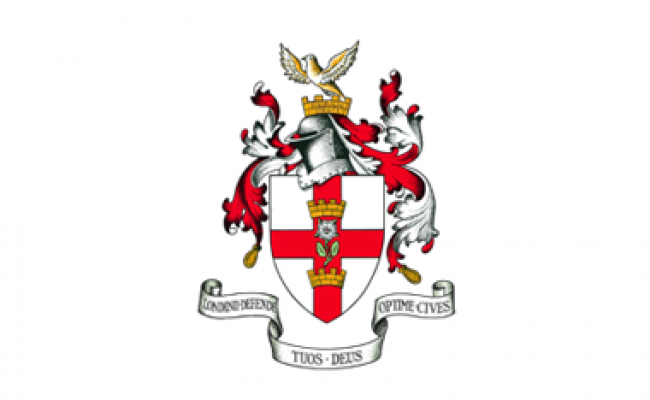 In a ceremony at the historic Guildhall of London, Graham Shapiro, CEO & Founder of GSD®, was made a Freeman of the City of London on 22 January 2020, thereby granting him all the privileges that accompany this ancient honour. In accordance with tradition, Graham has in turn, duly agreed to observe the duties and obligations that this title places upon him.

Graham was granted for his services to design and innovation, following a nomination by the Freedom of the Worshipful Company of Coachmakers and Harness Makers of London.

The honour of being made Freeman imparts huge historical significance and carries the obligation to protect the Sovereign, Lord Mayor and servants of the City of London.

On the occasion of this official declaration, Graham Shapiro said:

“I am honoured to be made a Freeman and Citizen of the City of London. This carries considerable significance to me and I accept the duties and obligations that it brings, with pleasure. Above all, it is perhaps the greatest symbol of my respect for the City of London that I have been honoured and welcomed in this way”.

Started in 1237, Freedom of the City is believed to be one of the oldest surviving traditional ceremonies still in existence in the UK – and even the world. It is handed to people who have achieved success in their chosen field.

In 2019, Graham Shapiro was also admitted to the Freedom of the Worshipful Company of Coachmakers and Harness Makers of London, one of London’s most distinguished livery companies with origins dating back to 1677. 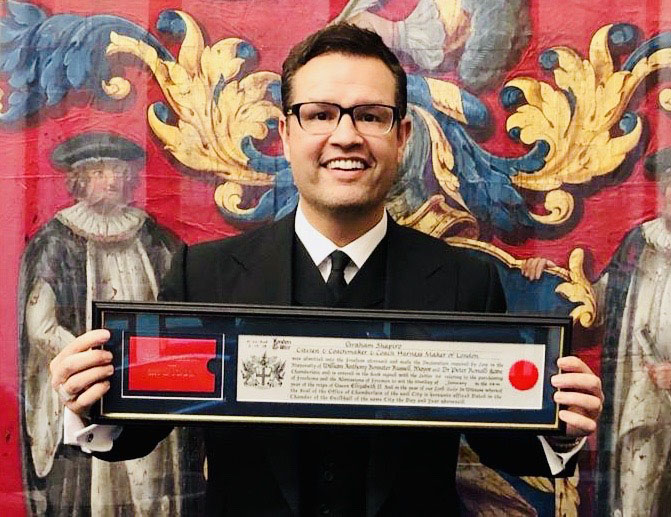